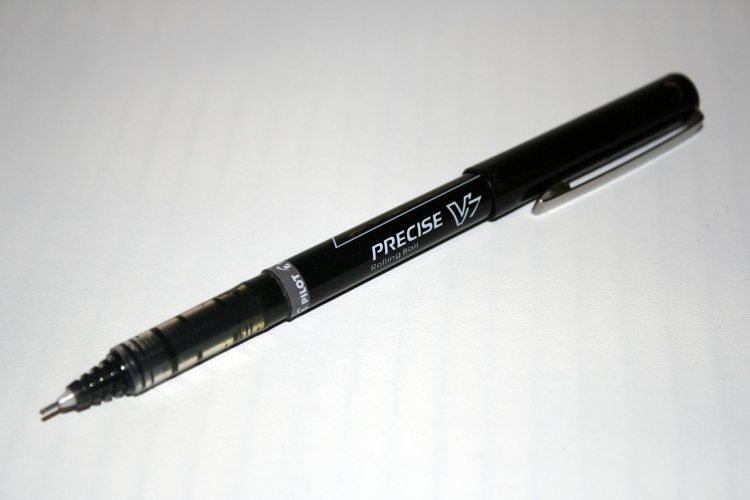 Another writer gave his pen to me,
Said he wanted to “swap energy”.
So I took his and he took mine,
And I tried to imagine all the things it’d seen.

What kind of clubs had it been in.
What words had it written.
Was there ever a time when he
Wished it wasn’t missing?

Where had it been. Was there ever
A city that us two had visited?
Or had the same spot in a place
Where the only thing to do was write,

And right we were, because apparently
Our pens weren’t just similar.
Identical, the model, and each had
Ink drained like a number of bottles.

How many things had burned in his mind,
When he whipped it out and uncapped
And set to immortalize – it on paper,
And how long later did I see

A pen sitting on the counter
When I said to he,

“I’ve got one just like it”
And he said “We should swap,
‘Cause I’d like to have your energy
Quite a lot”.

So a pen was pocketed, but for once,
Not my own.
So I’ll sit down and write a song
And put on a little show

Using that energy he mentioned.
This time not Red Bull, but a power.
Going to turn it to eleven
With his trusty Pilot V7.

Concerned with memory, currency, and destiny, I strive to capture each one as they happen. Join me and consume reality! Radio Reality. City! View more posts

This site uses Akismet to reduce spam. Learn how your comment data is processed.